Hi, what are you looking for?

All the leaks, details and rumors about the next flagship phone by Samsung, in one post.

This article will be updated regularly for newer details about the Galaxy S8.

Perhaps you were already tired of seeing blow-by-blow news about the leaks of the Galaxy S8, Samsung’s upcoming flagship phone which is expected to be announced later this month. So, I decided to compile probably all the relevant rumors and latest photos (renders and official leaks) into this post. They came from reliable sources too, so just read it. [section label=”Release Date” anchor=”release-date”]

The Samsung Galaxy S8 didn’t appear on the recently concluded MWC 2017, however, the South-Korean giant had announced there that the said phone will be released on March 29 of this year, and recently, Forbes just reported that Samsung will start to offer pre-orders on April 10th, with the sale date being on April 21st for both the S8 and the S8 Plus.

Also, there will be a local event (Philippines) on March 30 following the March 29 worldwide announcement for the Samsung Galaxy S8 and I’ll be attending it so stay tuned.

And according to the Samsung’s PR:

Rumors will be cleared. The Galaxy S8 will be unveiled.”

Since this is a flagship phone, rumored specifications are expected to be the likes of a flagship as well. We’re talking about a phone that was equipped with a better Exynos / Snapdragon 835 (Qualcomm’s latest flagship), 4GB of RAM, 64/128GB storage options,  a 5.8″ Quad HD+ Super AMOLED screen with 1440 x 2960 resolution and runs on Android Nougat 7.0. Source

First is the ridiculous re-positioning of the Fingerprint sensor at the back, just beside the Camera. 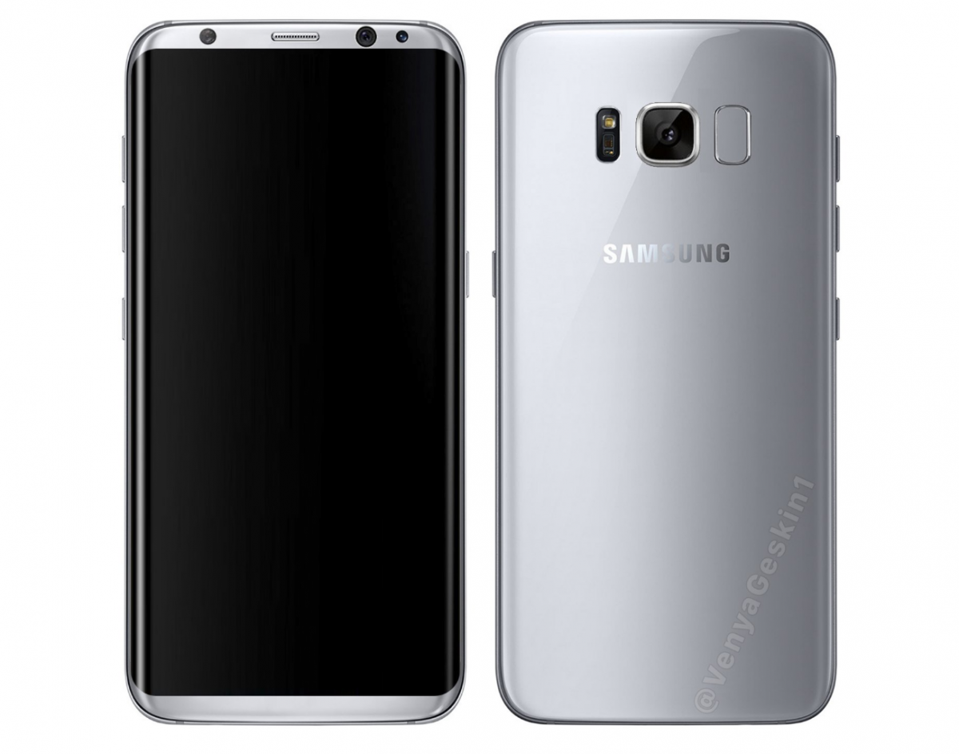 Yes, what you see on the photos above corresponds to the current leaks and details of the Samsung Galaxy S8. An almost bezel-less display, without the physical home button (will be using on-screen buttons for sure) can be seen through this actual photo leak below.

An AI assistant (Bixby) is also rumored to exist on both the S8 and the S8 Plus. With a dedicated button for Bixby on the left hand side, the phone makes it easier to call the AI assistant in just one click.

A heart-rate sensor which looks promising. However, we still don’t know or figured out how the hell that exactly works.

USB-C, although this isn’t a big deal, it is still worthy to include this here since we’re coming from a micro-USB port.

An Iris / Face Scanner, which only existed before on the discontinued Galaxy Note 7, is now entering again on both phones.

1000fps video recording mode – A report from a reliable source, SamMobile, states that the S8’s camera could offer 1000fps slow-motion shooting capability. This is more than the 960fps that the Sony Xperia XZ Premium can offer.

A DeX (Desktop Experience) Dock, which is deemed to function alongside the Samsung Desktop Experience software for PCs. It will allow users to dock the phone and open its contents through a PC monitor via HDMI.

Apparently, our source showed a leak of what Galaxy S8 and S8+ has to offer regarding screen resolutions. See the photos above for the exact values. 😀 [section label=”Actual Photos” anchor=”actual-photos”]

Some of the best looks and considered actual renders of the Galaxy S8 and S8 Plus are here.

Both the Galaxy S8 and S8 Plus can be seen here. (image from TechCrunch) 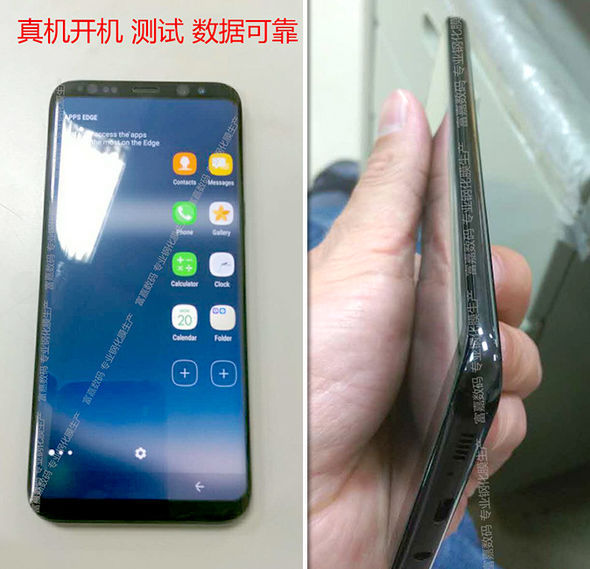 This picture shows how thick is the Galaxy S8, and a working prototype 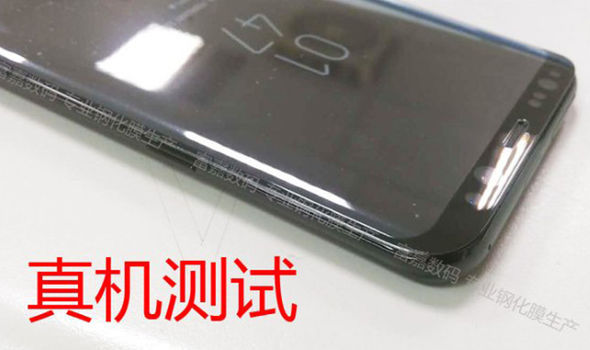 Another shot of a working prototype of the Galaxy S8

One of the best looking leaks of an actual Galaxy S8. (image retrieved from TechnoBuffalo / BGR)

For those who worry, the headphone jack is still present. (image retrieved from TechnoBuffalo / BGR)

SEE ALSO: THIS IS WHAT THE GALAXY S8 HOME SCREEN LOOKS LIKE… [section label=”Battery” anchor=”battery”]

The Galaxy S8 and S8 Plus will have 3,000mAh and 3,500mAh cells respectively, seemingly a small reduction in battery capacities compared to the S7 Edge.

Of course, this will be not exciting without seeing some benchmarks. An alleged prototype of the Galaxy S8 was spotted by Slashgear on Geekbench, and it is very, very powerful than ever.

And of course, the most thrilling part, perhaps is the price. Within this elegant looking and powerful phone, is a price that many might consider expensive.

The phone itself, as you can see, is really great. Although the price is considerably a premium, it can actually justify it without any further doubt.

It could be because Samsung is pushing out well and exerting its efforts in order to restore the customer’s interest on their phones and also to restore their reputation which seems to be damaged from the recent Note 7 fiasco. Anyway. if these conditions and rumors are actually true, nothing else can beat up the Galaxy S8 at the moment it was launched.

A quick glance at the new Samsung Galaxy A70

It's the A-series sweet spot.

Hands-on with the all-display Samsung Galaxy A80

No need to hide the notch anymore!